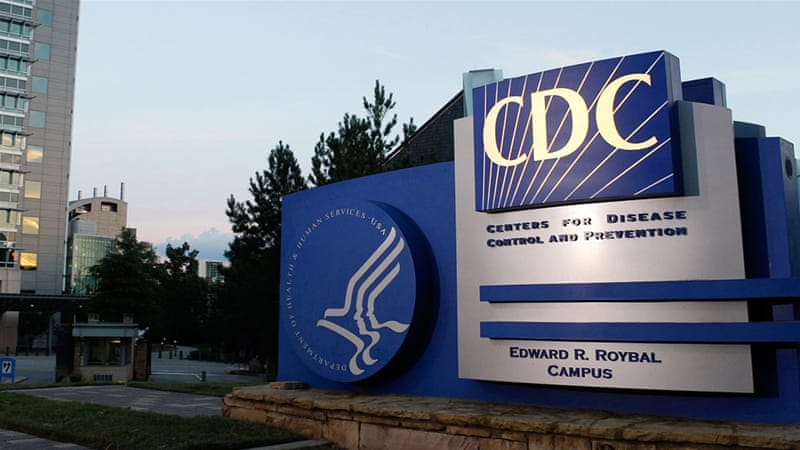 2017 has been a whirlwind of a year for the United States for many reasons, but the one that draws the most attention has been politics. There has never been a more important time to be in tune with the news and government as now. As of Dec. 15th, the Trump administration has prohibited the Center for Disease Control and Intervention from using seven words and/or phrases in their 2018 budget documents. These words include – “vulnerable,” “entitlement,” “diversity,” “transgender,” “fetus,” “evidence-based” and “science based” (The Washington Post).

By eliminating the use of these words, the Trump administration is limiting the public’s knowledge of these topics in hopes that we (the public) will change our beliefs after seeing the CDC condone the ban. Not only is this an issue of human rights, it’s a blockage of health resources.

In some cases, “…analysts were given alternative phrases. Instead of ‘science-based’ or ‘evidence based,’ the suggested phrase is ‘CDC bases its recommendations on science in consideration with community standards and wishes’ (The Washington Post).”

Plunging the United States into a religion-based belief system, the word “fetus” was eliminated because of its relation to pro-life matters and ‘transgender’ because it is seen as a sin. It is easy to see “the low regard in which issues of sexual orientation, gender identity, and abortion rights are held in the Trump administration” (The Guardian).

Prohibiting these words allows the Trump administration to decide what we read and the information we receive from the CDC about health issues. If you are thinking about how this impacts you as a person, think of it this way: What if your gender was no longer a recognized word in any official document from the post powerful health system in America because some people simply felt uncomfortable – would you feel small? Would you feel forgotten, disliked, and unwelcomed in a place that is supposed to be the mixing pot of the world?

The U.S Department of Health and Human Services has also “removed information about LGBT Americans from its website and will be operating under the same guidelines regarding the use of other words” (The Washington Post).

The overall feeling from CDC analysts when this elimination was created were thoughts of disbelief: “The reaction of people in the meeting was ‘incredulous’, the analyst said. ‘It was very much, Are you serious? Are you kidding? We have never had any pushback from an ideological standpoint’ (The Washington Post).”

According to Glamour Magazine, these seven terms are more applicable than we think, “The CDC must make science and evidence based decisions in order to protect the nation’s diverse population which often include vulnerable groups in health care, such as fetuses requiring adequate prenatal care and people who are transgender and seeking safe medical care.”

These words were not chosen at random – they are linked. These specific words give the Trump administration the opportunity to diminish each party impacted.

The CDC stated, “Our subject matter experts will not lay down quietly – this hasn’t trickled down to them yet” (The Washington Post).

It is important to know exactly what is happening in the country and who is being impacted by decisions, even if it is not you.  It is someone you know, someone you love -someone who is hurting because of a decision about their health they were not included in.

Do not limit the knowledge of these words or the conversations they start – try to gain a respect for them. Teach yourself about what is happening in the world right now and maybe you will discover the sole reason for this word ban, and what you can do to fight back for the freedom and equality of human rights.