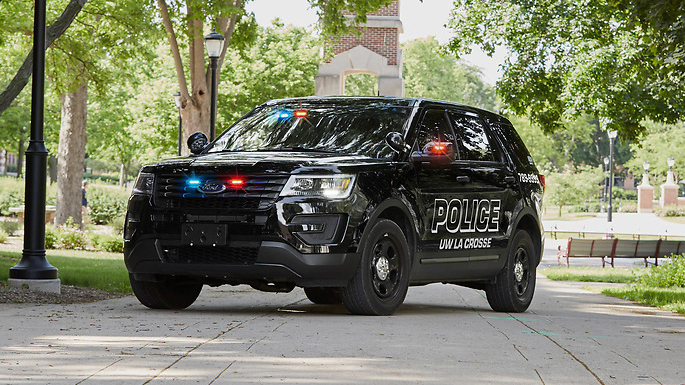 Hill was selected over two other candidates for UWL’s position after an extensive selection process that included open forums for students, faculty, and staff. According to Robin Tuxen, Assistant to the Vice Chancellor for Administration and Finance and chair of the search committee, each forum was attended by about 70 participants.

The committee also provided the candidates resumes on the UWL search website and gave students, faculty, and staff the opportunity to provide feedback on each candidate on online forms that were sent out via email.

Sandy Grunwald, Office of the Provost

An anonymous source told the Racquet Press that each member of the search committee identifies as white or appears to be white. Police brutality against people of color is an issue that has affected many in the United States. According to the organization, Mapping Police Violence, “Police killed 1,147 people in 2017. Black people were 25% of those killed despite being only 13% of the population.”

Tuxen told the Racquet Press that committee members are bound by confidentiality and unable to discuss the search.