“It’s not if, it’s when. The genie is out of the bottle folks. This is going to happen,” said Melissa Sargent, a Wisconsin State Representative. Assembly Bill 220, of which Sargent is the lead sponsor, would permit medical and recreational use of marijuana in the state of Wisconsin.

Nate Marquardt, a junior at the University of Wisconsin-La Crosse who majors in public administration, said, “I am very impartial about whether or not it is legalized. There are pros and cons. Cons, I’d say, would be that you get people driving under the influence, which is obviously a risk. Benefits would be tax revenue increase, it’s really not all that harmful of a drug. I’d say alcohol is more harmful. Social benefits, I would say there are [some].”

He said that if it does become legal, “there should definitely be an age limit, 21, same as alcohol. Personally, I don’t think I would try it. I also don’t drink alcohol. It’s just an individual choice I think everyone should have.”

Katheryn Horne, a senior art major at UWL and a women’s track and field athlete said, “I am indifferent to marijuana. I mean, I am indifferent in the sense that, I think it should be legal. I think there are a lot of medical benefits to it, especially depression and anxiety, and it is way safer than alcohol.” 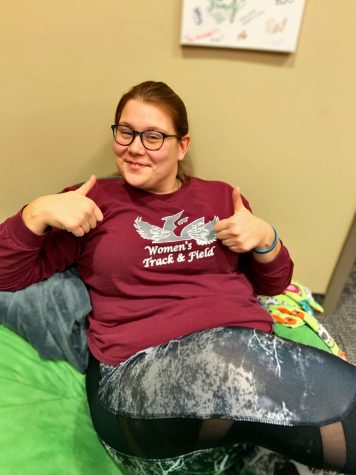 “One of the biggest things that comes to mind is, by where I live, I see people getting pulled over and heroin needles are dropping out of the car. If people had access to something, like if pot was cheaper and more available, maybe harder drugs wouldn’t be as prevalent as they are right now. I do want to reiterate that it is way safer than alcohol. I also can’t smoke it, because I have a bad heart,” said Horne.

Horne said that if marijuana was legalized, she’d feel good about it. “Granted there are people who do utilize it to cope and that’s not necessarily the healthiest, but that’s with everything, that’s with exercise that could become unhealthy, it’s with alcohol, it’s with food, everything could become unhealthy at some point. So, I think the only thing that could make it better is to have easier access. Then maybe high schoolers would be like, ‘oh it’s legal once I turn 18′, like with smoking and those rates went down. Maybe the use of it will go down because it’s made so widely available.”

“The criminalization of marijuana needs to stop. It is not benefitting anyone. It is a racist system. It is set up to make sure the jails are full, and that they’re filled with people of color, especially people of lower social-economic backgrounds,” said Horne. “It is just a way to maintain our economy. Without the prison system, we wouldn’t have an economy and it’s [messed up]. If it’s not marijuana, they will find something else to criminalize. Probably just the fact that you’re a person of color. They won’t even need a reason and they will start throwing you in jail even more.” 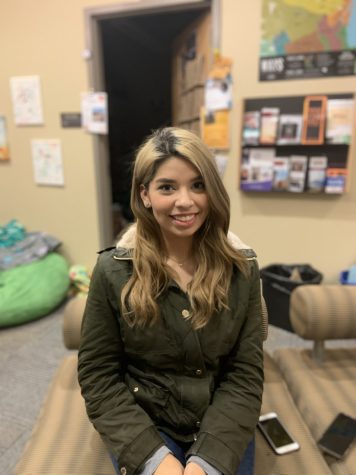 Carina Salas, a senior majoring in biology with a minor in Spanish at UWL said, “My opinion is, I feel like it should be legalized, especially for medicinal purposes just because through research they have found how beneficial it could be, towards some particular illnesses. I feel like it should be legalized recreationally, and it could help with stress for some people and how they cope. I think, that socially, marijuana criminalization is very harsh for people who are caught with marijuana. I feel like it also has to do with a lot, with who gets caught.”

“I am strongly in favor of marijuana legalization because marijuana and the war on drugs has been the number one way to throw people in jail. That needs to stop immediately. It also makes no sense in keeping it illegal, there is really no evidence that it is any worse than alcohol for you,” said Teresa Muellenbach, a senior majoring in computer science and minoring in women’s, gender, and sexuality studies. “There’s been some promise that it’s been helpful treating some medical conditions. It would be a lot easier to research that if it was not illegal.” 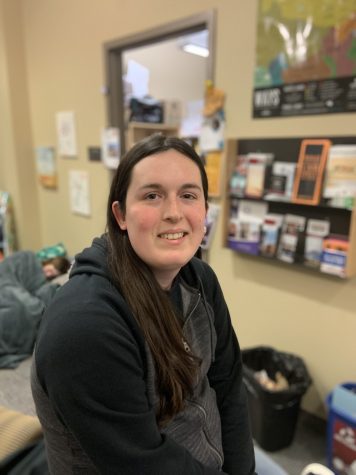