Letter to the Editor: If you don’t vote to combat climate change, it will end up in your backyard 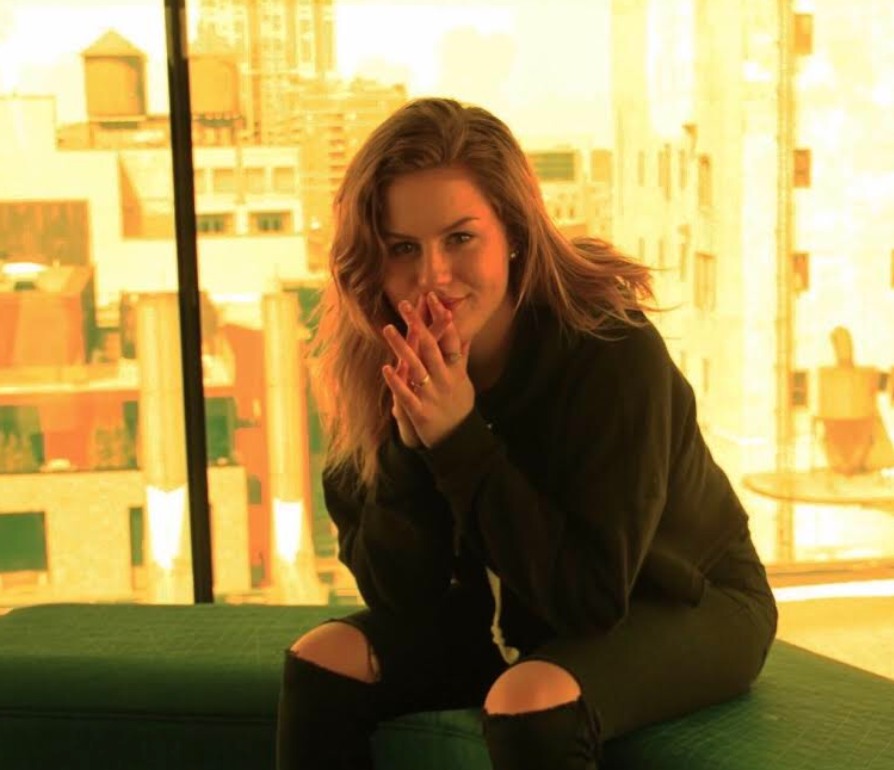 I grew up in Pennsylvania, and my favorite thing to do when I was a kid was run around in nature; barefooted in the grass or up and down the creek that ran through my neighborhood.

When I was 12, I experienced an event that I’d never forgive, nor forget. It was an experience that caused me to vow to be an activist for our planet for the rest of my life. This issue demanded attention then and still demands it now.

Back in 2013, a sewer project was set to take place in my neighborhood. One by one, the grass in my neighbors’ front yards was unearthed and replaced by cemented structure. The construction continued to the creek. The workers and their large machines cut down the trees, plowed the bushes, and left nothing but straw behind as restoration.

The creek was never the same. I watched it transform over the days and weeks following this event. A once clear, fresh-watered, bustling oasis that I had considered a safe place, was now a foaming, polluted, algae–infested cesspool. The once translucent water was now clouded by brown muck, and a thick layer thereof now coating the floor.

After watching this happened, I was utterly devastated. I knew that the sewage project had caused this, and I was disgusted by the fact that someone had allowed it to happen! As a 12-year-old, I felt helpless about these actions, but more so, I felt angry!

That year, a pissed off kid turned into a climate activist. I vowed that I would fight to be a voice for our planet that had no voice. This is a key issue for the reason I vote, and why I think it is so imperative that other people vote.

My story is just one of millions. Ecosystems, habitats, and bodies of water all over the world have been, and continue to be, destroyed and forever changed by savage, mindless pollution. I think about the billions of populations of birds, reptiles, amphibians, and mammals that have already been lost all over our planet due to climate change, according to the National Proceedings of The Academy of Sciences 2017 report.

Fundamental changes need to be made. We need to elect leaders who will keep the sanctity, value, and delicacy of our planet in mind, and who will strengthen the frivolous laws that allow these monstrosities to continue.

If we continue exploiting our planet through deforestation, fracking, mining, and pollution, at the rate we are, we will soon all be standing where I was standing; hopeless, afraid, and wondering how this all happened.

We cannot let it get to that point. Our environment needs protecting. Vote to protect it so that your kids will know the beauty of nature, not the dead fish that soon washed up on the banks of my creek, or the oil rainbows that now flow through it.