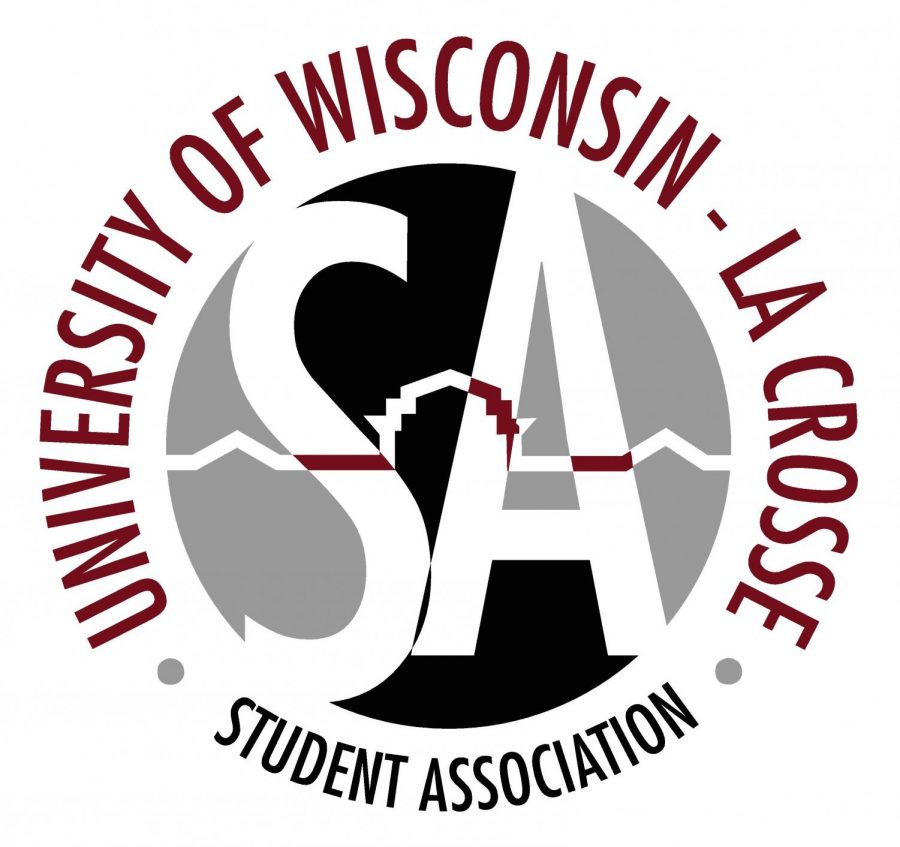 On Wednesday, April 6, the University of Wisconsin-La Crosse Student Association (SA) met briefly to participate in ally training and to discuss a grant request for a sustainability coordinator entitled “As a Sustainability Program Manager”.

In the first half of the SA meeting, senators participated in an ally training session moderated by Henk and Whitney who are both Peer Educators at the Pride Center. Senators learned about gender identity, correct usage of pronouns, privilege and how to be an ally.

Local Affairs Director Amy Schweiner asked Henk and Whitney if parents get informed of name changes. Whitney said name and pronoun changes are system-wide. “If you do want to do that, be very careful if you are not out to your parents because it will put it in your mail, in emails, pretty much everything,” said Whitney.

Henk said to be cautious of changing one’s name if parents are responsible for a student’s tuition due to name changes appearing on Wings, UWL’s Student Information System.

SA Vice President K.C. Cayo asked how students can get involved with the Pride Center. Henk said Rainbow Unity meets on Tuesdays at 7 p.m. and Transform meets Thursdays at 6 p.m. According to Henk, both organizations host “fun and educational” meetings, and anyone, including allies of the LGBTQIA+ community are welcome to attend.

SA President Jared Zwettler said a Green Fund grant request for a sustainability coordinator was officially submitted. The grant must be approved by the Joint Committee on Environmental Sustainability (JCES) and the Segregated University Fee Advisory Committee (SUFAC) before reaching the senate.

“It’s looking really promising, said Zwettler. “This is something that we’re really really excited about.”  Zwettler said the JCES and SUFAC approval process may take about a month.

SA meetings are open to all students. UWL Student Association will meet again Wednesday, April 13 at 6 p.m. in Student Union 2310.