EZONE officially opens at the REC 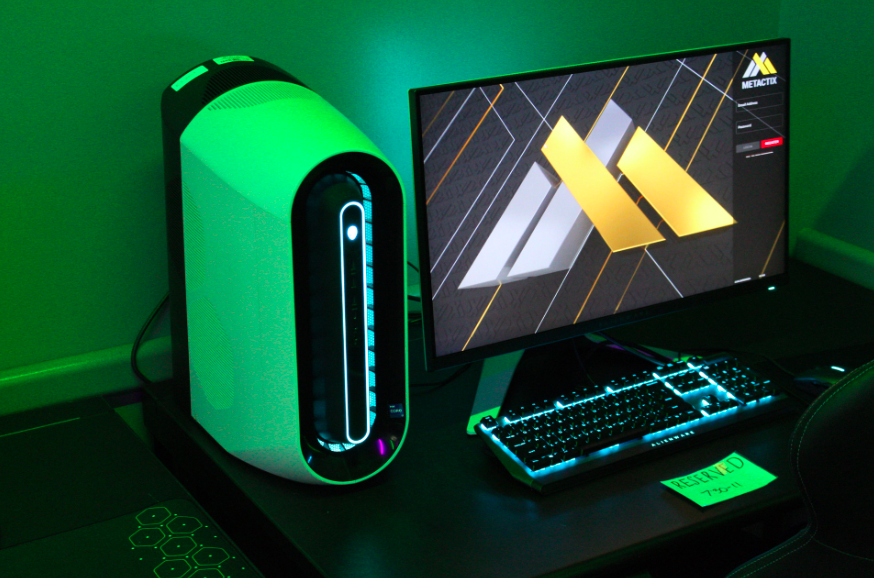 This spring semester saw the opening of the new Esports facility here at the University of Wisconsin-La Crosse (UWL) in the Recreational Eagle Center (REC) called EZONE. With the opening of EZONE, The REC now provides more options for all students to participate in activities both outside and inside.

“We have seen a trend in other universities, and we wanted to provide a new opportunity for students who might not normally come here (the REC),” said Director of Recreational Sports at UWL Jeff Keenan in an interview with the Racquet Fall of 2021 “We want to have something for everyone.”

Esports, also known as electronic sports, is organized competitive video gaming. The Esports industry has grown exponentially over the past decade. Esports allows people of all ages to be engaged in a non-traditional sports program where they can learn strategy, collaboration, communication, and problem-solving skills.

Students can play anytime EZONE is open. The hours are Monday-Friday 3 p.m. to 11 p.m. and Saturday and Sunday noon to 10 p.m. With no extra cost to students, Keenan says students can just swipe their Student IDs at the front desk.

The EZONE uses Metactix, an esports software solutions company that is developed a patent pending esports center management software platform that helps centers grow their business. When you first come to the EZONE you need to create an account through Metactix once completed you will have access to the numerous games available by UWL. You can also use your personal STEAM and EPIC games account to play games you already own.

EZONE has a variety of games available to all kinds of gamers including,

“We’ve definitely had some setbacks when we first opened, but we have ironed those out and it is going very smoothly,” said an EZONE employee on how the opening weeks have gone. “It has become a very popular spot on campus.”

On Saturday, April 23, EZONE will be hosting a Rocket League tournament from 11:30 a.m. to 4:00 p.m. The tournament format is a double-elimination bracket with 16 teams of two players. This means a team must lose twice to be eliminated from the tournament. The game being played is Rocket League and must be played on the EZONE Esports and Gaming Computers. Matches will be in a best-of-three format until the Grand Finals, where teams will play a best of five. You can register on the Intramurals Page and it will cost $9.50 per team.

This will be the first of many organized tournaments that EZONE will host. Adding more intramural options for students to enjoy and compete with fellow students.

For a full list of all games and more information on the EZONE check out their page on the REC’s website.