UWL releases a statement of solidarity with Muslim community 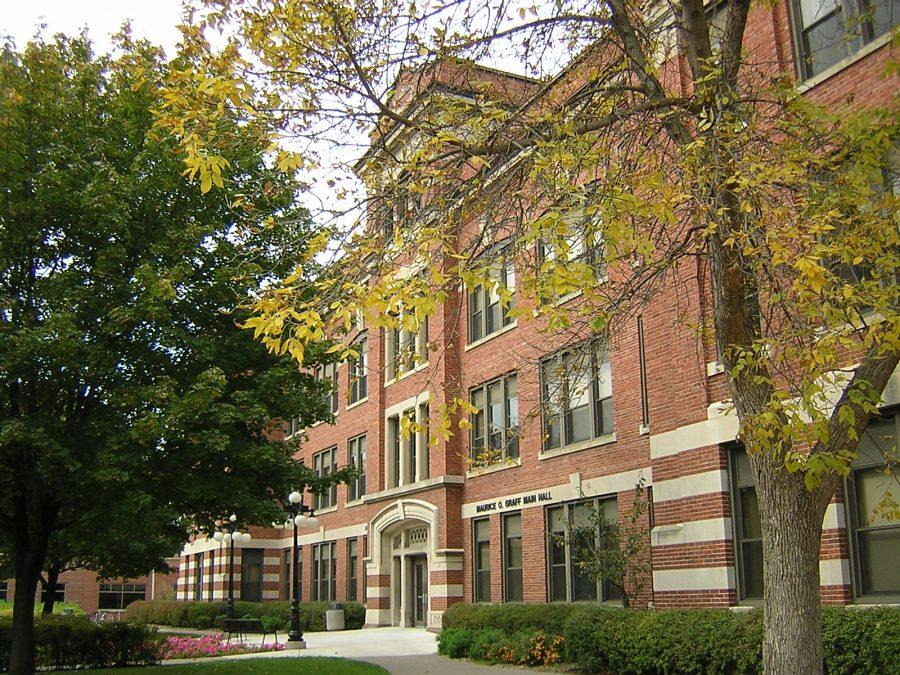 UW-La Crosse’s Islamophobia Working Group has created a statement of solidarity with the Muslim community. Endorsements of the statement have been given by Chancellor Joe Gow, Faculty Senate, Academic Staff Council, Student Senate and University Staff Council. The statement itself touches on the increasing negative rhetoric and discrimination against the Muslim community in the United States. In order to strengthen UWL’s mission and one of its core values of embracing diversity, the Islamophobia Working Group created this statement of commitment to inclusion and acceptance of all religious identities.

“Muslims are particularly vulnerable in America these days,” stated Assistant Professor Heidi Morrison, “this statement sends the message that UWL is a campus that welcomes all of its members, regardless of faith.” Morrison is a member of the Islamophobia Working Group, which is made up of students, professors, and staff from across campus, including Assistant Director of Campus Climate Amanda Goodenough, professors of Women, Gender and Sexuality Studies Jodie Vandenburg-Daves and Mahruq Khan and President of the International Student Organization Yousaf Almazrou. Another member of the group, Senior Lecturer Audrey Elegbede, believes, “the publication of such a statement, particularly with the endorsement of all campus governance groups, positions UWL as a leader in taking a clear and positive stand against discrimination and hate.”

The statement, according to the working group, will be backed up with programming in order to further educate the community about Islam. Recently, Director of the Department to Monitor and Combat Islamophobia Corey Saylor came to campus and drew a large attendance of over 400 people. The group believes this high turnout proves there is an interest of the campus as a whole to combat Islamophobia and learn more about the Muslim community. “I hope future events will continue to increase interest, acceptance and inclusion of Muslims, but ultimately of all people on and off campus,” said Elegbede. Morrison said that the group is planning to bring Azhar Usman, an Indian-American comedian, to campus in order to address racial prejudices through humor. This is another event the group hopes will show support for the Muslim community, as well as further educate those in attendance.

UWL student Grace Mortenson approves of the recent statement of solidarity. “I think it serves as a reminder that, to those who aren’t always aware, statements are made and they hurt people,” said Mortenson of the increasing negative rhetoric. “A lot of times, people with certain privileges don’t have to think about how islamophobia hurts their community,” stated Mortenson. She also hopes the statement of solidarity will inspire the students, faculty, and staff of UWL to form a better allyship with the Muslim community. She continued, “I want students to feel comfortable calling out poor behavior and also to feel they’re supported by UWL values.” According to Mortenson, it is up to the members of the UWL community to make the university a welcoming place for all people.