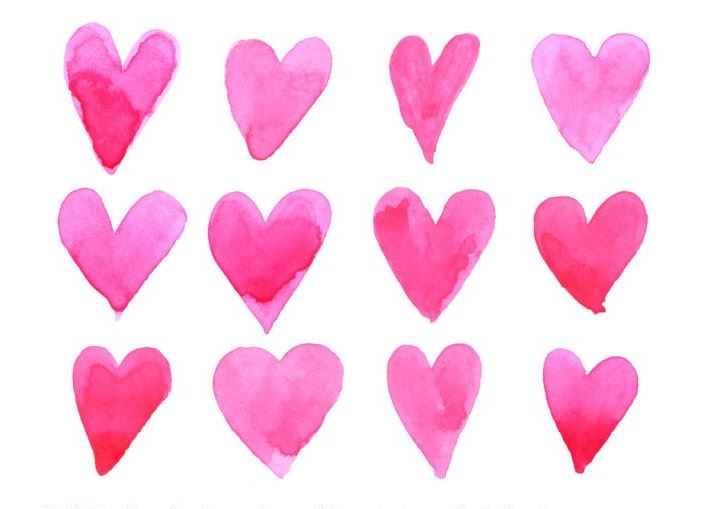 Valentine’s Day is usually associated with romantic love, maybe a bouquet of red roses, or love notes written on pink cards. According to Forbes, in 2016, 54.8% of U.S. citizens said that they would be celebrating Valentine’s Day. Even with 45.2% of the U.S. saying they wouldn’t be celebrating, that year we still spent $19.7 billion on this special day.

But for all the ‘Be Mine’ messages that come to mind, most of us may not know our fellow students’ thoughts on the love-based holiday. So, what do UWL students think of it?

A few students remarked on being indifferent to the holiday. UWL Freshman Caliey Warren noted how her parent’s opinions have influenced her: “My parents are very against the idea of celebrating Valentine’s Day. And I guess I’ve sort of been influenced by that since I don’t go crazy for it, but I don’t have a very strong opinion about it either way.”

Fourth-year UWL student Ryan Tosch doesn’t “really care about it” either. Tosch went on to say, “It’s a nice holiday for people who are in relationships, otherwise it’s just another day.” UWL Sophomore Jessica Wener iterated this thought of Valentine’s Day not being the best holiday for single people. She stated, “It sucks. When you don’t have a significant other, it’s like, I’ll just go get chocolate the day after because it’s cheap.”

Wener added, “I feel like it’s overboard and people go over the top. I think it reflects on our culture as materialistic. I wish we could go back to grade school traditions. Instead of it being a holiday only for couples, I think it should be for all types of love; like, friendship and family, too.”

Even if Valentine’s Day isn’t for you, there are still plenty of other things going on around campus on February 14. Want to pick up a new hobby? Try the Intro to Belaying Class from 6-7 pm at the Rec at the Climbing Wall. Have more love for basketball than cupid? UWL’s Men’s Basketball team is playing UW-Stout at 7 pm in Mitchell. Feeling like saving lives? There’s a Blood Drive from 11 am-6 pm in the Miller Bluff Room 2110 Student Union. However you choose to spend your day, make it a great one.