Letter to the Editor: Engendering Gender 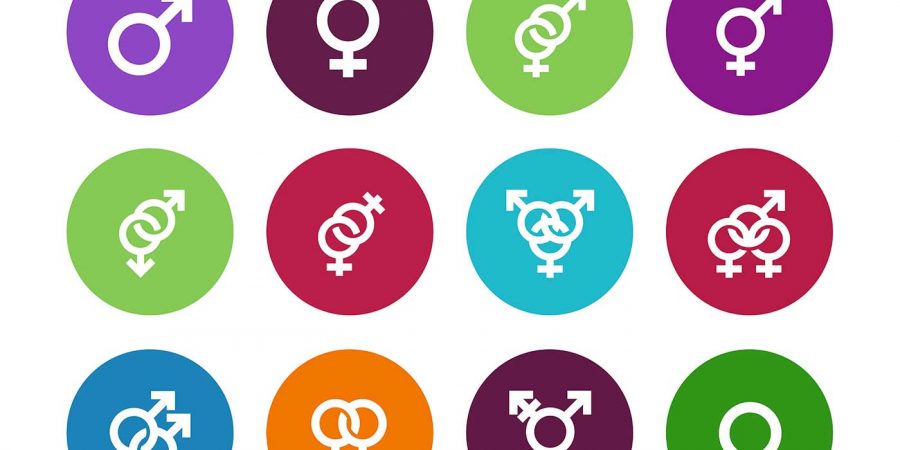 Even still, there are people who don’t identify as a binary gender, meaning either male or female. These come with their own subtle but meaningful twists on conventional male, female, in between, or other.

All of these people prefer to use gender neutral personal pronouns, as they don’t conform to societal norms. Having others refer to them with these pronouns is courteous in that you don’t wrongly assume someone’s gender and end up inadvertently hurting their feelings.

This is important because you could be addressing someone who looks decidedly male, and that may be what’s written on their birth certificate, but they identify as one of the variations listed above or any of the many other identities.

Gender is a personal choice. According to the dictionary definition, gender is “the state of being male or female.” But most would prefer this as the definition: “the way a person thinks and/or feels within their body.”

The second definition is a much better one because it is relatable to each and every person on this planet, not just a slim few who do identify with the gender they were assigned at birth, who are referred to as cisgender. In today’s ever-changing world, less and less people are identifying as a binary gender.

For more information on gender identities you can go to www.hrc.org, the website for The Human Rights Campaign.