Viewpoint: The Importance of Trump’s Tweets 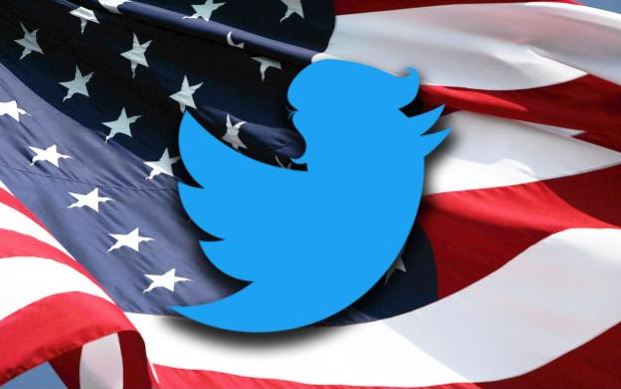 This man has always packed declarations, legal battles, and policy changes into his allotted 280 characters (and used ellipses to indicate several more messages). “The president tweeted…” has become a common expression on major news channels. Why do we care what President Donald Trump says on Twitter, and does it matter how he says it?

Time collected 27 instances in which the President tweeted and consequences followed. In March of 2017, Trump stated that former President Barack Obama, who Trump called a “Bad (or sick) guy,” had him “wiretapped”.

This debacle led to both the FBI and the Department of Justice going to court and stating that there was no record of wiretapping.

Another notable time that Trump’s tweets affected others was back in July of 2017. Trump tweeted that the U.S. Military would not be accepting transgender individuals “to serve in any capacity… .”

After pushback from federal judges cited that the “ban would likely violate the right under the U.S. Constitution to equal protection under the law,” the Pentagon stated that transgender individuals could begin enlisting on Jan. 1 2018 (Reuters).

Trump’s tweets not only affect others, but how he says these things also affects the country. Recently, the rhetoric of Donald J. Trump has become a popular animal to study. In a study published by the Professional Communication Society in August of 2017, researchers found that the most common form of rhetoric Trump engages in is forensic.

This means that Trump is “[judging] past events and conduct.” So, how this works is Trump will “formulate defenses and accusations and present evidence supporting” himself. The target of these tweets will commonly be the Clintons and, as the researchers noted, “increasingly “the media”” (IEEE).

After Trump won the presidential election back in November of 2016, he tweeted, “Professional protesters, incited by the media, are protesting. Very unfair!” (Twitter). This was an example of forensic rhetoric used by the researchers, but I also noted that this was an example of how Trump is trying to vilify the free press.

When I looked over 16 of Trump’s tweets about various news organizations, I noticed a few key aspects. When discussing news organizations in general, Trump often uses the word “fake,” whether it was in the phrase “fake news,” “fake news media,” or “fake news networks,” with such jargon popping up nine times within seven tweets.

This is clearly the President of the United States attempting to dismantle the purpose of a Free Press.

According to Reporters Without Borders, the United States has said that Trump’s presidency has been an obstacle for Free Press. “He has declared the press an “enemy of the American people” in a series of verbal attacks toward journalists, while attempting to block White House access to multiple media outlets in retaliation for critical reporting” (RSF).

It’s not unprecedented that a President has attacked the press. Thomas Jefferson wrote, “Were it left to me to decide whether we should have a government without newspapers, or newspapers without a government, I should not hesitate a moment to prefer the latter” (The Washington Post). This fact does not lessen the concern we all should have about Trump’s tweets or rhetoric, especially those protected by the First Amendment.