Viewpoint: Why voting in the midterm elections matter 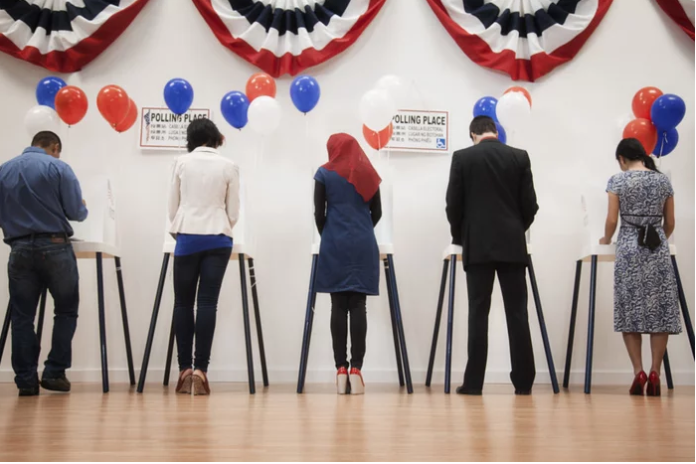 College campuses are often seen as a threshold of political conflict, with controversial speakers routinely kicking up protests. Although, a low turnout among young people has been a tradition during American elections, particularly in midterm years. Data suggests that only 18 percent voted in 2014, compared with about 37 percent in the overall population, according to The New York Times.

Perhaps midterm elections aren’t talked about enough, many students don’t even know what they are voting for in the midterm elections. Midterms are held halfway between presidential elections. Voters elect who controls the House, Senate, and 36 governors’ seats. Midterms determine which political party—Democratic or Republican—will control each chamber of Congress. The winners of this election will determine the future of Trump’s presidency and US politics for the next decade, according to CNN.

If Democrats take control of just one house of Congress, there would be even more stagnation. Although, if Republicans maintain control, they could continue to shape the judiciary. At the state level, the winning party will be able to draw election districts in their favor until 2030, according to CNN.

Voting is really easy. In order to vote the National Voter Registration Form must be filled out, which can be done either online or on election day at your polling place. Although sometimes life gets in the way, students may have school, work, or other activities that prevent them from voting. In Wisconsin, you can vote early or fill out an absentee ballot. Early voting starts in Wisconsin 14 days before voting day, and ends five days before voting day. Any Wisconsin resident may apply for an absentee ballot and vote by mail, as long as you submit a copy of a valid ID with your absentee ballot.

Another reason why many students don’t vote is they don’t believe their vote will make a difference, but that is incorrect. Politicians won’t address student needs without student votes. Politicians know who votes each election, and they are more likely to support initiatives that are popular among groups with the highest voter turnout. For college students to have significant political influence, they must turn out and vote. You need to take part in that.

Voting is a way to express your beliefs. For example, the environment—one of the biggest political issues of this generation. Many climate experts warn of serious, irreversible weather changes that may drastically alter life on our planet. Whether you agree with this prediction or have other views, your vote is a way to convey your views. LGBTQ+ rights, gender workplace diversity, abortion, and the death penalty are only a few of many controversial political topics that you could be able to sway if you vote in the midterm elections. It is very important to learn about candidates’ views on political issues that are important to you, and vote in support of your beliefs.

Voting day is Nov. 6! Go find the nearest poll station near you, and vote!