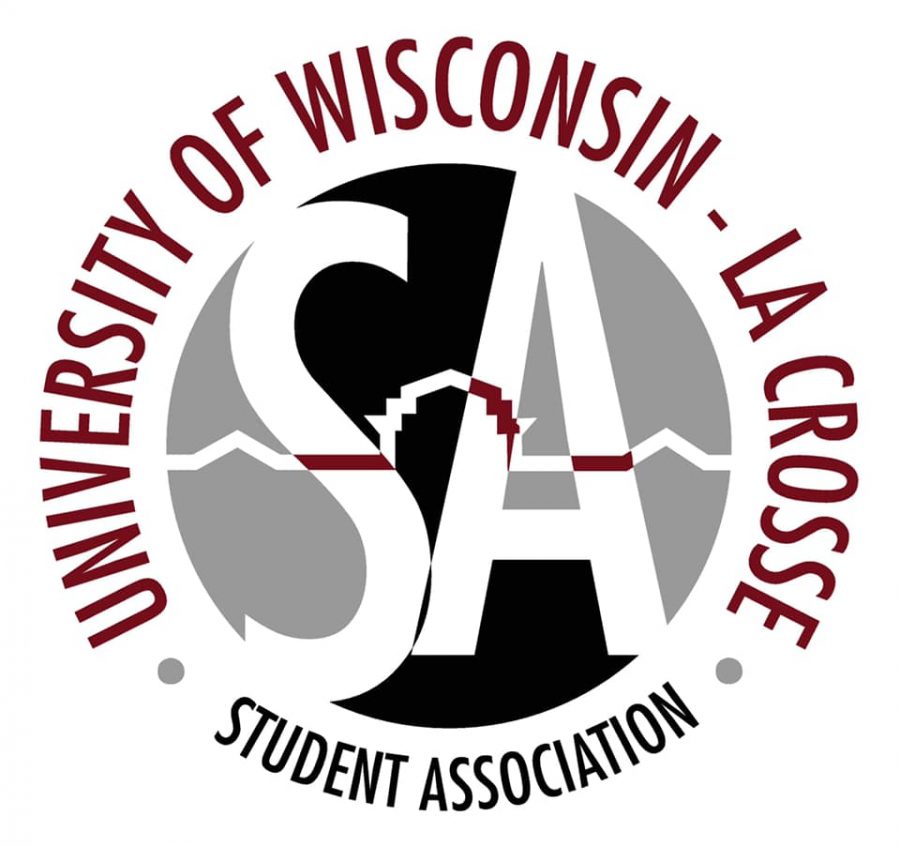 The first Student Senate meeting of the year was held Wednesday, Sep. 4. The meeting covered plans for the year and what focal points the senate’s committees would cover.

President Agterberg discussed the new security cameras to be placed in and around campus this fall, with the first building to receive them being the Recreational Eagle Center, and next week’s ALICE training. The senate encourages students to attend and learn about active shooter response training.

The State of Affairs Director Alex Becker reported that the Capital budget that was adopted close to the end of June was “adopted a lot earlier than I kind of anticipated. I expected the battle to go into the school year, but it really didn’t.”

The Senate was unable to rally enough students to travel to the Capital for their “big ticket items” as Becker calls the second phase of construction to the Prairie Springs Science Center and renovations to Coate hall and Standford hall. Funding fell in favor of a new field house to be situated on the north end of the Roger Harring stadium, as well as heating and AC updates to Graff Main Hall.

“But the good news is, we’ll probably get a lot of the funding we didn’t get this time in 2021-22 budget, they’ll be at the top of the pecking order,” said Becker. He plans on three lobbying trips to Madison, also encouraging the Senate to find any issues or funds they would like to see lobbied.

The Sustainability Director Samantha Wolfe has implemented the use of Trex bins, a recycling and waste management initiative from the outdoor composite patio company Trex, which will be on campus this semester for the recycling of plastic bags and film. This move is a part of the “Trex Challenge,” in conjunction with America Recycles Day, which begins November 15.

The challenge is played out through a series of reported weigh-ins of plastic bags collected each month, then to be delivered to designated drop-off points around the community to be transported to Trex for decking materials. According to the Trex competition web page, the winner will be awarded a trophy made from Trex decking materials, as well as a bench made from the plastic the school collected as an accessory to “spruce up” our campus.

Apart from this competition, Wolfe reminded the senate of the Oktoberfest clean-up, which will me on September 29 under the Hoeschler Clock Tower at 11 a.m. Students will be walking around campus picking up any litter they can find. They will be reimbursed with food. Wolfe also invited Senators to this year’s sustainability conference set for October 4.

For the new business section of this week’s meeting, the Senate sought to approve of a resolution to appoint a new student association Vice President, as Olivia Woodmansee resigned her position to join the UW system’s board of Regents. Since this year’s senate began without a Vice President, a “pro-tempor” need to be elected. Pro – tempor is a Latin word that means “for the time being,” as they would be obligated to lead meetings if the Vice President is not in attendance. Sen. Schock nominated Sen. McClain for the position, McClain accepted.

Once pro-tempor was established, President Agterberg went on to nominate Sen. Nielsen after an interview process with many candidates. President Agterberg said, “Nielsen would make a great Vice President.” Sen. Wiza called for a list of sponsors on Nielsen’s nomination. Sen. Nielsen said, “I’ve been really dedicated over the last year.” Nielsen went on by including inclusivity into her goals for the year.