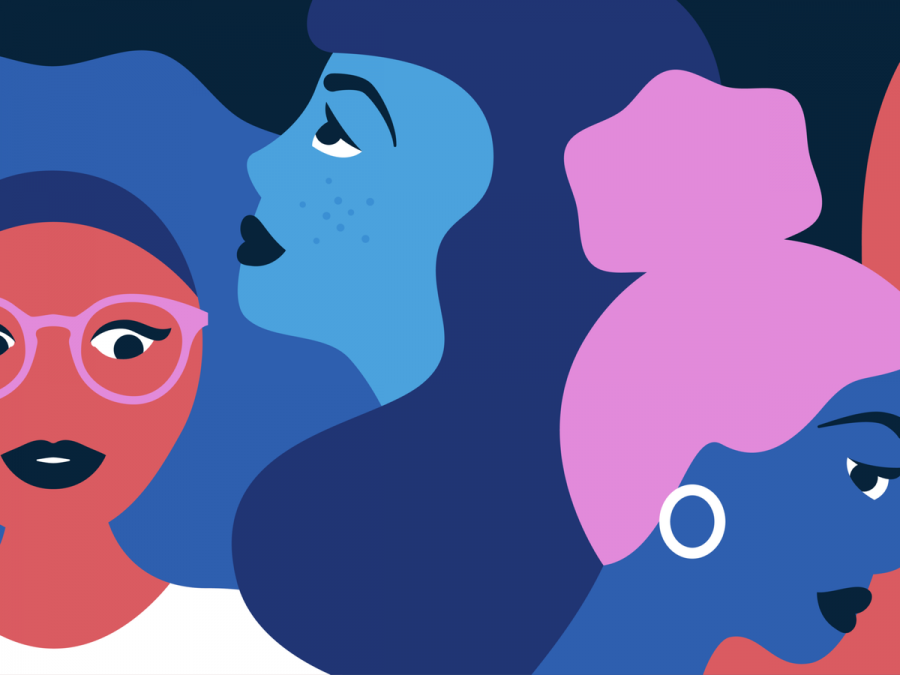 The Student Association Women of Color scholarship is a scholarship geared towards junior and senior women of color at the University of Wisconsin-La Crosse.

“There is no application page. It just if you identify you’re a woman of color at registration, then we pick from that pool. The scholarship was originally meant to be a community-based scholarship where we ask local businesses every year to donate, between businesses, a $1000, which we could give to a specific individual” said Sita Agterberg, Student Association president and 2019 inclusivity director for Student Association. “We started with that and then we decided to switch it into making it an endowment fund instead, so that we could continue raising money for it and make it something that students of color could have for as long as the university is happening.”

Agterberg said, “The idea of the scholarship started two years ago, along with the ALANA seat, that this is something that we can do for women of color. Statistically, women of color have lower retention rates at UWL, especially because UWL is primarily white institution, and a lot of times it can be hard for people to find their community, and although we do have a lot of support services, there is always work to be done.”

Faith Fisher, a sociology and psychology student at UWL and the 2020 inclusivity director for Student Association said, “For me, Sita inspired me, because I was a senator and I honestly planned on being done with senate my sophomore year. I was really inspired by what she did, and I ended up going to an event that she hosted last year for the Women of Color scholarship and seeing what she did really inspired me. Financial means, I do know that other women of color don’t have that. I have a lot of women of color friends that haven’t been able to graduate or wanted to and then can’t.”

“The goal is to raise $45,000 for Women of Color on this campus. We’ve been working with Don Greengrass, of Greengrass Café, specifically to help us with donations. That’s kind of been askew right now, because the event was going to be held there, but that’s not happening for the moment. We are planning on having a Facebook donation page, but that might be [in] a week or two.”

Agterberg said, “Before COVID-19 we fundraised about $5000, and we were doing pretty well. Now it’s kind of [uncertain]. The fundraiser was supposed to be this year. We are also going to be doing a letter writing campaign to people that were MSO seats on senates and asking them for $25 for 25 years of the MSO seats being on senate.”

“I was talking to larger organizations, but with everything happening it’s kind of been difficult, like The Women’s Fund was going to have us at their event and it would have been great because they would have had other businesses that worked with them and we could have advertised it there,” said Fisher. “It’s kind of a difficult time and I don’t want to be asking people when there’s so much other things going on. We have a contract set up through The UWL Foundation where people can donate right to the UWL Foundation and if they write in the notes column it will specifically go to The Women of Color scholarship and as soon as we get the Facebook page set up that will be another crowdfunding source to donate to.”

Fisher said, “My thing is, that this scholarship is super important especially to women of color, and Sita and I being women of color, we really have been advocating for [the scholarship], and I also realize that there is so much more going on with myself and so many other students . Coming from a student perspective and not just a woman of color, if you have a bad day it’s not the end of the world, so my words of encouragement is to just do your best and if you do your best than that’s all anyone can ask for in my opinion.”